People all over the world have, at some point or another, used the platform to connect and communicate. It has everything, after all—status updates, the ability to chat and call by voice or video, and unsurprisingly, market products and services.

Facebook has become a valuable fixture in many people’s lives and an indispensable tool for marketers and businesses. It seems quite incredible to recall how the platform started out as a pet project of a Harvard student and his friends. When Mark Zuckerberg launched the online platform in February 2004, who would have thought that it will grow this big?

But it did. It came a long way from its humble beginning, receiving a $500,000 investment from the co-founder of PayPal, Peter Thiel. Facebook started out with 1 million registered users in 2004, but today, it is truly a force to be reckoned with.

The clever people behind 99firms.com illustrates some of these points in their brilliant infographic. Here are some of the interesting stats and facts that you must know:

There are many more facts and figures that you can discover from the infographic below. Check them out to better understand how Facebook permeates the lives of people all over the world.

Tweet
May 12, 2019 by Diana Bocco
How To Keep A Clean Inbox: 4 Email Management Best Practices
How to Create Clickable Social Cards in Seconds 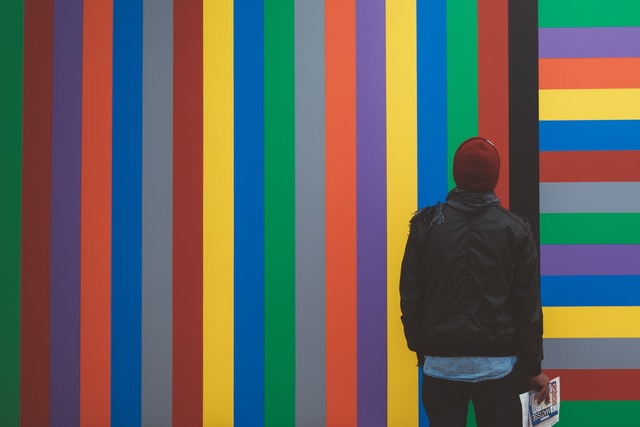